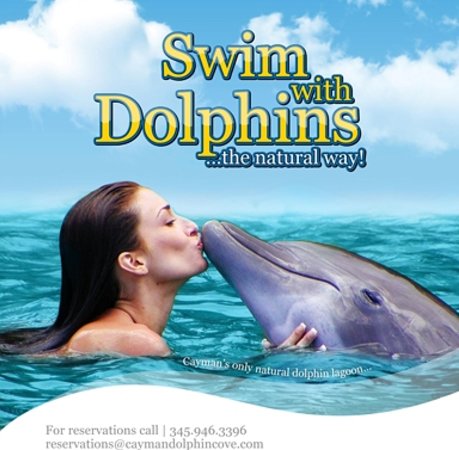 On June 25th I looked out my bedroom window and to my surprise I saw what appeared to be dolphins swimming upriver in Youghal harbour, they traveled 700/800 metres before turning around and swimming back out to the Atlantic ocean .There has been a rapid growth in dolphin watching in Ireland during the past decade. The most frequently sighted species is the Short-beaked Common Dolphin and the Bottlenose Dolphin. These are resident around Ireland and may be seen all year round off the south and west coast. During 1994 a new species of dolphin was created by splitting the Common Dolphin into the short-beaked and long-beaked species. These two species exhibit distinct morphological differences in pattern, shape and geographical range but they do overlap in tropical waters. These dolphins travel in groups of 5-6 up to several hundred throughout the range in which we observe them. They are boat friendly and acrobatic making them a popular sighting amongst the many visitors who come dolphin watching with Whale Watch West Cork in Ireland. In addition to the resident populations of Common Dolphins and Bottlenose Dolphins there are chance sightings of other dolphin species during our dolphin watching tours. This includes Risso’s Dolphins and the two largest members of the dolphin family, Killer Whales (Orca) and Long-finned Pilot Whales. More rarely there are sightings of other oceanic dolphins such as the Atlantic White-sided Dolphin and the White-beaked Dolphin but they more usually favour the deeper waters of the Eastern Atlantic at the edge of the continental shelf. These later two species are frequently referred to as “lag dolphins” which is derived from the generic Latin name for the animals,Lagenorhynchus.
Please SHARE with family and friends below